Lee Freedman a winner in Singapore 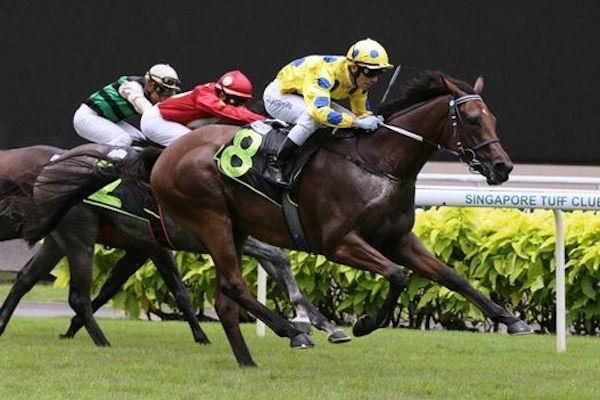 Lee Freedman saddled his first winner as a licensed trainer in Singapore when Mr Clint scored at Kranji on Sunday.

Freedman had four runners on Friday night without success but got off the mark with his first runner on Sunday when the New Zealand-bred three-year-old Mr Clint took the Restricted Maiden over 1200m.

Freedman won the 2005 Singapore Airlines International Cup with Mummify and took over the stables formerly occupied by Laurie Laxon on September 1.

Freedman told the Singapore Turf Club he was delighted to win his first race with a horse owned by Laxon's most loyal owner, Phua Chian Kin of Oscar Racing Stable.

"It's nice to get away to a memorable start here and for a horse owned by CK, who has been a great supporter of Laurie's for many years," Freedman said.

"I've actually known CK for a long time during my past visits here. He is a real gentleman and it's nice to reward him with a winner.